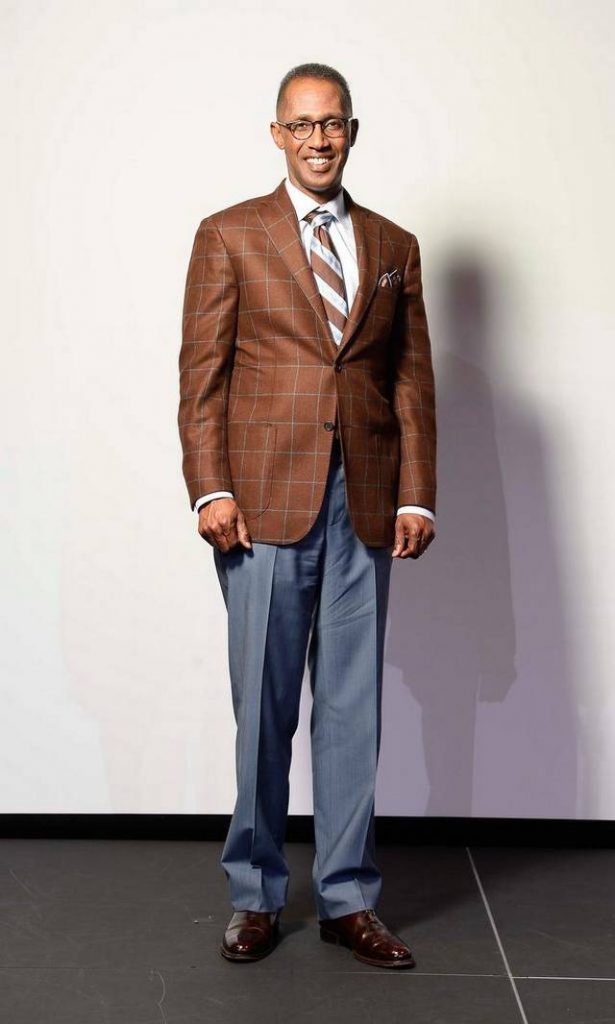 Bishop Claude Richard Alexander, Jr. has pastored The Park Church in Charlotte, North Carolina, since 1990. Originally a congregation of 600 members, The Park is now home to more than 9,000 members.

Bishop Alexander earned a bachelor’s degree from Morehouse College, a Master of Divinity from Pittsburgh Theological Seminary and a Doctorate of Ministry from Gordon-Conwell Theological Seminary. He began pastoring his first church in 1987 and was ordained a bishop in 2008. Bishop Alexander has gained increasing presence in the media, reaching a potential audience of more than 2 million viewers each week through his live-streamed sermons.

Bishop Alexander is ranked among the 75 most influential persons in Charlotte by Charlotte Magazine. He is co-chair of the Community Building Initiative, a nonprofit organization that works to achieve racial and ethnic inclusion and equity in the Charlotte Mecklenburg community. He has served on the boards of several organizations over the years, and currently serves as a member of the Board of Trustees of Gordon Conwell Theological Seminary, the Executive Board of the Joint College of Bishops and the Board of Directors of Christianity Today. He was also recently elected president of Hampton University Ministers’ Conference.

Bishop Alexander and his wife, Kimberly, have been married since 1993. They have two school-aged daughters — Camryn and Carsyn.

Scripture says God will meet all your needs when you first seek Him (Matthew 6:33). The more you understand how He loves you, the more you’re going to love Him. Bishop Claude Alexander's encouraging and inspiring sermons will help you walk in the comfort and promises of the Lord.